The most complete selection of ceramic tile in the Inland Empire Area.View All 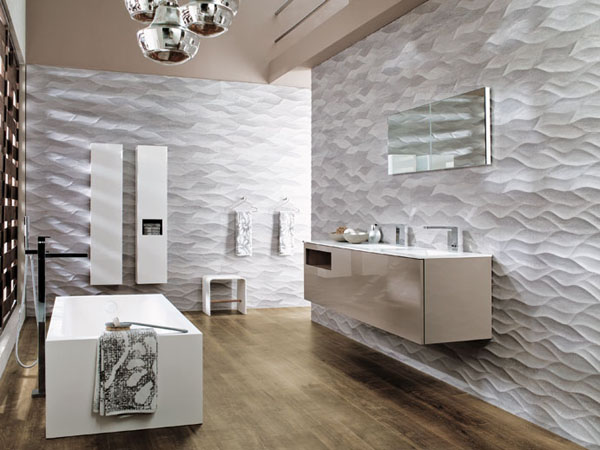 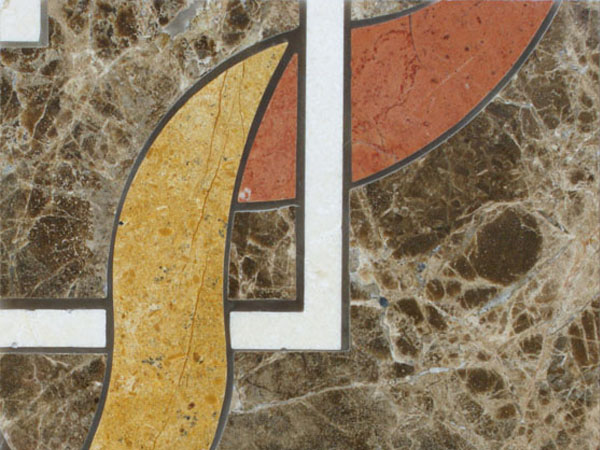 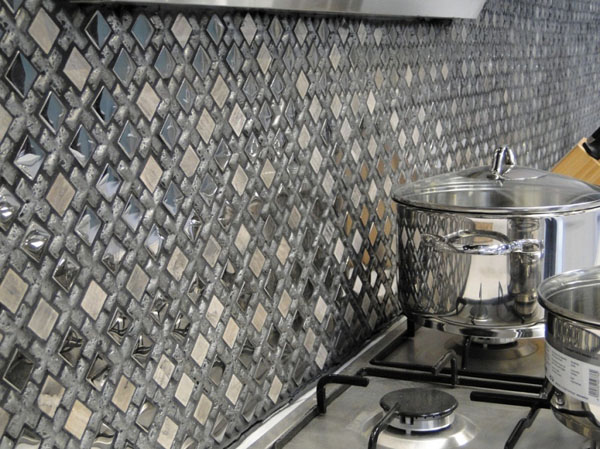 What Our Satisfied Customers Are Saying:

If you're planning to do a big remodel project entirely by yourself and are (like me) intimidated by the magnitude of what you're going to have to learn to get it done, do yourself a favor and leave some of the thinking to the good folks at Empire Tile.I recently gutted our master bath to the studs, and started a remodel that includes replacing a lot of rough plumbing, moving a drain in the slab, complete electrical, etc., much of which I've been learning to do on the fly. We strolled into Empire to see if they could best the big boxes on price for the tile we planned to use. The did, but that wasn't how they really helped us... With nothing more than the square footage of the room and some rough ideas of what tile we wanted, the staff here punched a few numbers into the computer and a half hour or so later, we left with a receipt for all of the cement board, thinset, grout, deck mud, tile, liquid waterproofing membrane, membrane fabric, cement board screws, and probably some random stuff that i've forgotten. Basically, they figured out everything we needed. I'm not usually one to appreciate an up-sell, but I was super excited to be able to leave this figuring in the hands of the folks at Empire. So far, aside from needing an extra bag of deck mud, their estimates of my needs were totally spot-on. Empire Tile is a real gem. Like other specialty businesses in the area, it's also a nice reminder that there's still a number of good things happening in San Bernardino. 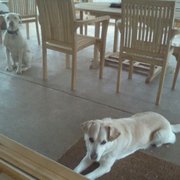